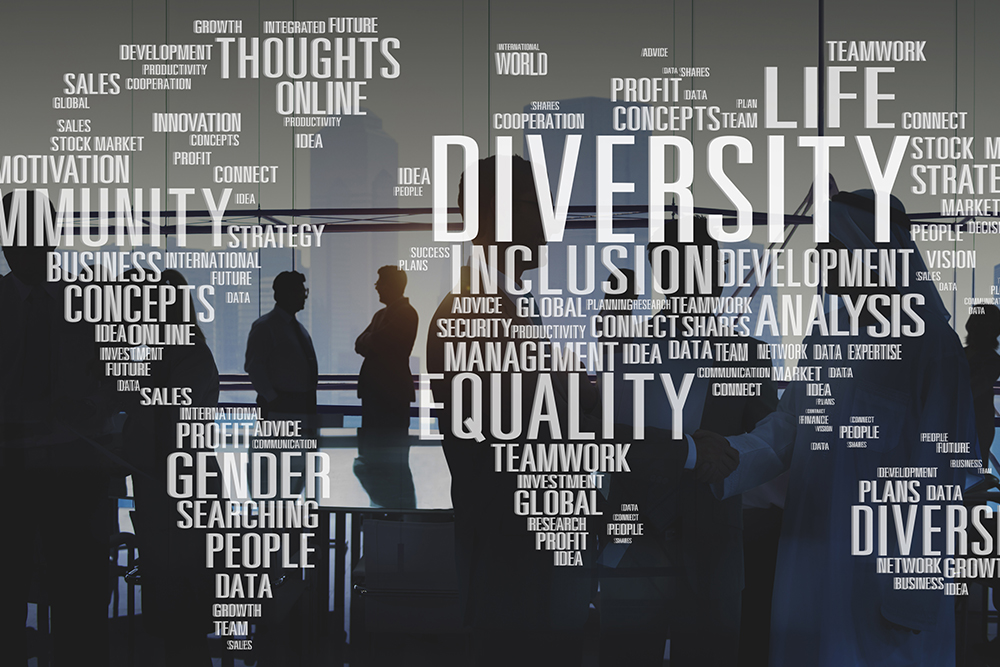 The last week or two have been particularly challenging for many of us as we have become witness to a number of racially driven, and in some cases, violent or even deadly incidents. In the wake of COVID-19, many are already experiencing emotional distress. On top of that, events such as a woman calling the cops on a black man in central park, and the deaths of Ahmaud Arbery, 25, and George Flody, 46, have shaken us to our core. And while each of these instances are unique, the one thing they have in common is the issue of race and racially motivated actions.

Events such as these have left many feeling the need to take an active role in dismantling racism in the United States (and, hopefully, around the world). Unfortunately, futile attempts to do so often results in greater discord and conflict between groups of people.  One of the more common ways to deal with racism has been presented on social medial platforms in what is being referred to as “cancel culture”. Cancel culture is when a person or groups of people withdraw support for someone who has said or done something that is offensive, insulting, etc. For example, Rosanne Barr was quite literally cancelled from her network following her late-night tweets.  This practice encourages isolation, shaming, and shunning from society.

This practice of cancel culture has also been seen in businesses. Most recently, Amy Cooper was fired from her job, stating in their tweet that they have decided to “terminate the employee involved, effective immediately. We do not tolerate racism of any kind. ”

While many may say, “she deserved it”, and I wouldn’t disagree with that, will Ms. Cooper being to be more culturally aware? Check her white privileged in the future? I am not sure. In fact, I wouldn’t be surprised if this behavior increases. While cancel culture may send (or attempt) a message that racism won’t be tolerated, it can in fact create greater dissonance between the perpetrator, if you will, and the victim of such aggression (or their racial groups, respectively). How do we know that they even understand that what they did was offensive? Why is was hurtful? Who they hurt? Did Amy Cooper know, in the moment, that calling him an African American man to his face, while not event reporting yet to the police but using his own race almost at the threat against him was a problem? Maybe, but I am not so sure. Is she going to learn this by being canceled? Doubtful.

Racism has been gaining attention in the world of psychology and related disciplines, and there has been some recent research that may help us understand why. In the article, Can Behavior Analysis Help Us Understand and Reduce Racism? published earlier this year in Behavior Analysis in Practice, Matsuda (2020) and colleagues spent some time trying to understand racism from a behavioral perspective. They provide a helpful example:

“Consider a child who watches a television show presenting White characters as brave police officers and Black characters as criminals. Repeatedly, on different shows, the White police officers arrest Black individuals. After such repeated exposures, the child may think or say that all White persons are brave, whereas Black persons are criminals. In this example, the child acquires a racial bias through exposure to the contingencies of reinforcement, and it generalizes to people who look alike.”

Imagine that same child grew up in a predominately white neighborhood, with relatives commonly making racist remarks. Undoing years of such exposure really isn’t as simple as saying that we won’t tolerate racism. This notion is further supported by social cognitive and learning theories, behavior analysis, and even more psychodynamic perspectives.

But what do we do instead?

If we are not going to tolerate and attempt dismantle racism, we need to have in active role in this process. By “we”, I mean schools, businesses, and even individuals. Methods such as reinforcement procedures, cognitive restricting, cultural narratives, and focuses groups (just to name a few) have all been shown to reduce both implicit and explicit bias. Many organizations now have diversity officers on staff whose job is to facilitate trainings, seminars, opportunities, and events such as these. They can help people understand their own biases that they may not have even known were there, provide education and insight, and most importantly, create awareness where it may have previously been lacking.

So, should Amy have been cancelled, or sent to diversity boot camp? That is up to you to think about for a bit, but if you are truly invested in dismantling racism, stop canceling people. Instead, start conversations, attend training and seminars (or send your staff and associates to them), and take a role in helping to restructure the narrative.

How to Handle Child Anxiety About Returning to School