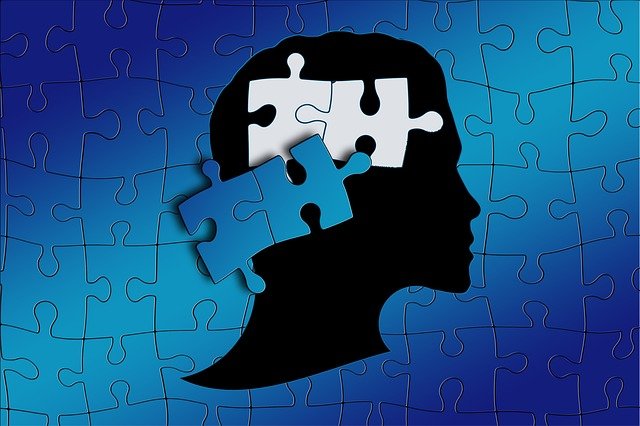 Why is there more autism?

When people ask me what I do, and I tell them that I work with people with developmental disorders like autism, I univariably get one of two responses: “wow, you must be really patient!”, or, “hmm…why is there so much autism today? We didn’t have autism when I was young.” And, while I won’t speak to my patience, I will spend some time untangling the autism “epidemic.”

Dr. Leo Kanner first began to study autism over 70 years ago, yet little was heard of it in mainstream education or medicine for some time after. In the 1950’s, autism was classified as a rare childhood disorders and very little was known about its etiology. Today, the Center for Disease Control (CDC) estimates that 1 in 68 children have autism in the Unites States with a significantly higher prevalence in males; this is an almost 30 percent increase from the CDC report just 10 years ago. So, why do we see such a dramatic increase in autism? Was there really no autism when my parents were in elementary school? I think there probably was, but we weren’t talking about it, and we certainly weren’t looking for it.

It’s important to understand that autism, formally called autism spectrum disorder (ASD), is just that: a spectrum. It is classified by deficits in social communication as well as restrictive and repetitive behaviors. This can mean a lot of things. There is an old saying in the autism community by our colleague Dr. Stephen Shore: “if you’ve met on person with autism, you’ve met on person with autism.” This means that everyone may fall in a different place on the spectrum and that social deficits can vary from limited to no verbal abilities, to a fully verbal individual more mild difficulties with social reciprocity or trouble understand gestures or facial expression. This context may help us to answer the “why more autism?” question. A group of folks who were once classified as awkward or weird, or the kind of strange kids in the back of the class are now being evaluated and sometimes diagnosed with ASD. Why? Because behavioral and social science has made great strides in many areas, one of which is social cognition. The psychological and medical communities has a better grasp on the role of social cognition and social behavior, and thus we are better able to identify deficits in these areas earlier on – and labeling them.

With more science often comes conversation and thus awareness. That’s right, everyone is talking about autism. So, when you are new parents concerned about your child’s development (and rightfully so, it’s a scary world out there), what should you do to make sure your kids are developing at an age appropriate trajectory? Get them screened for common childhood disorders, and these days, autism is at the top of that list. Increased awareness in the news, on social media, even in the medical field has made autism screening a standard part of well-baby checks and pediatrician visits. More awareness also leads us to better detection. The research on how we screen and test for autism has been a booming area in our science over the last 20 years. This means we have better test measures and more trained clinicians to test for ASD.

To help understand why there is more autism, people often ask, where does autism come from? What causes it? The medical community is now classifying autism as a genetic disorder, and, like most genetic disorders, this genetic predisposition is likely then triggered by something in the environment. Research is still unfolding as to where in the human genome this predisposition might occur and what gene-environment interaction might cause it. We don’t have many definitive answers yet, but we know a lot more than we did when Dr. Kanner was studying autism. Stay tuned. Autism researchers have made great strides in this area and we anticipate that they will continue to do so.

So, is there more autism than ever? Maybe. Perhaps there is something in our environment today that there was less of 50 years ago that is triggering this genetic reaction. Still, all things considered in context; we have far more awareness than ever and autism screening has become best practice for all children. To that end, we have better tools to test and screen for autism and the spectrum of deficits may be more inclusive.  More autism, or more science and awareness? Comment and let us know your thoughts!